The Part I ABS examination consists of 350 scored items and 20 non-scored pre-test items. Candidates will not know which items are scored and which are pre-test. The exam is two sessions in length, each session consisting of 185 items. Candidates will have 4 hours to complete each session. The morning session includes an additional 15 minutes devoted to a tutorial and the reading and signing of a non-disclosure agreement (NDA). There is an optional break of up to 45 minutes between the morning and afternoon sessions.

Student candidates must be in the spring of their third academic year to take the Part I ABS exam. There will be three opportunities to sit for the exam prior to graduation.

Most items on the Part I ABS exam require candidates to choose the single best or correct answer. Approximately 10-15% of the items on the exam are multiple-response (MR) items; with MR items the required number of responses (2, 3, or 4) is indicated after the item stem. MR items are scored as completely correct or incorrect; there is no partial credit.

On the Part I ABS examination, drugs are referenced only by generic name. Candidates should note that beginning with the March 2021 administration, the ABS exam will use a drug list similar to the one used on the Part II PAM exam. Candidates can see a sample version of this drug list by going to the "EXAM INFORMATION" tab. It is important that candidates note that the sample drug list is not intended to be a study guide, nor is it necessarily a complete list of drugs that may appear on the ABS exam. Candidates should also be aware that the drug list will include only those drugs that have commonly used trade names. Drugs such as penicillin will not appear on the list. Trade names are sometimes used on the Part I ABS exam when referring to preservatives since some preservatives cannot be identified by a single generic ingredient. 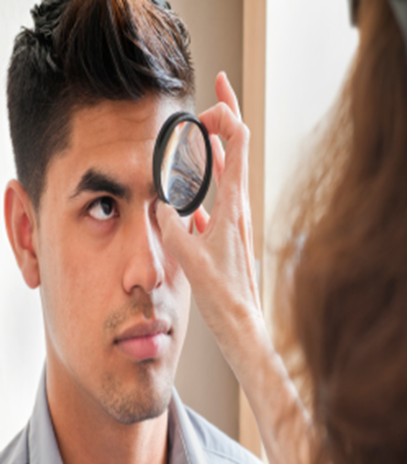 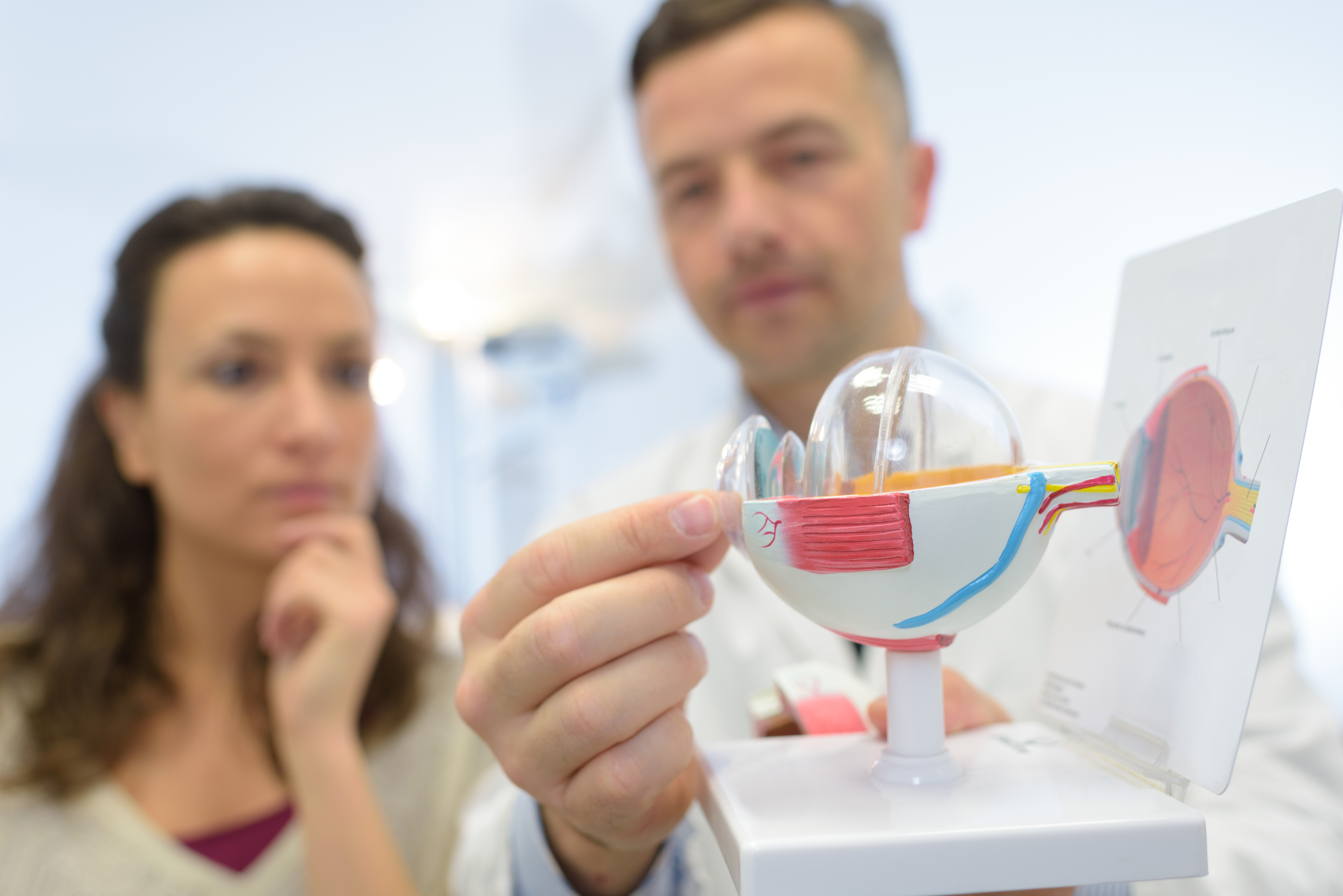 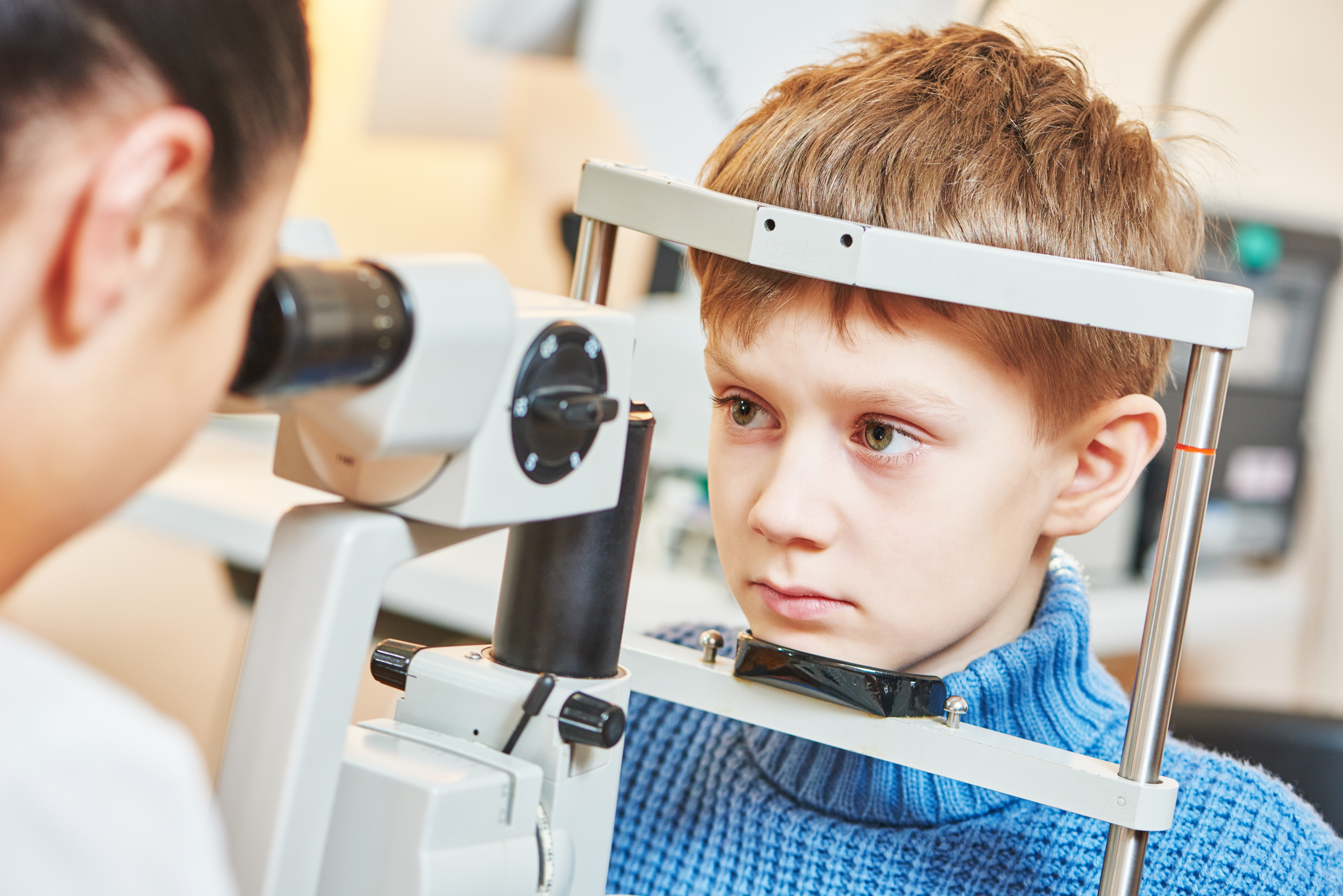 A tutorial for the Part I ABS exam can be found on the "EXAM INFORMATION" tab. Candidates are strongly encouraged to go through the tutorial prior to exam day so that they can become familiar with the mechanics of taking the exam by computer. Candidates will only have 10 minutes to go through the tutorial on the morning of the exam, and candidates may have difficulty completing the tutorial in that amount of time. Note that the tutorial requires a Windows-based PC and is not available for Mac platforms. Finally, candidates should be aware that the drug list on the tutorial is shorter than the list that will be on the actual exam, and is sorted by generic name rather than trade name. Candidates should refer to the drug list in the "EXAM INFORMATION" tab to see a version of the list similar to what will be used on the actual exam.

The tutorial includes a short (4-item) sample test. Candidates should be aware that the layout of items on the sample test for the downloadable tutorial is somewhat different than the layout that will be used on the actual exam. On the actual exam, the items will be approximately centered on the screen; on the tutorial, the items are left-aligned. This difference is necessary to allow candidates to view the items on the tutorial regardless of the screen size or resolution they may be using. There are also some minor differences between the downloadable tutorial and the actual exam regarding how the drug list and the calculator can be adjusted on the screen, as well as some minor differences in the appearance of the strikethrough and highlight buttons.